The trend of linear vibrating screen in coal industry

The trend of linear vibrating screen in coal industry

The linear vibrating screen is widely used in important equipment in industries such as chemical, metallurgy, coal, ports, water conservancy and power.Among coal preparation plants and screening plants in the coal industry,The linear vibrating screen is mainly used in raw coal preparation and product processing, and plays an important role in achieving the rational use of coal resources, protecting the environment, and creating economic benefits for coal enterprises. 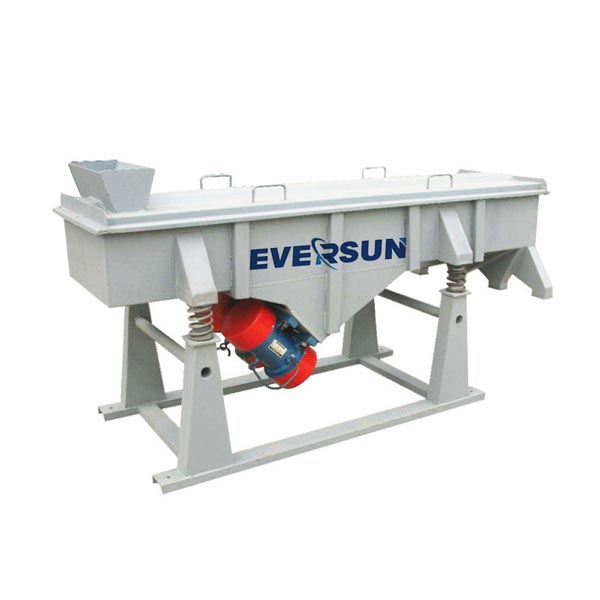 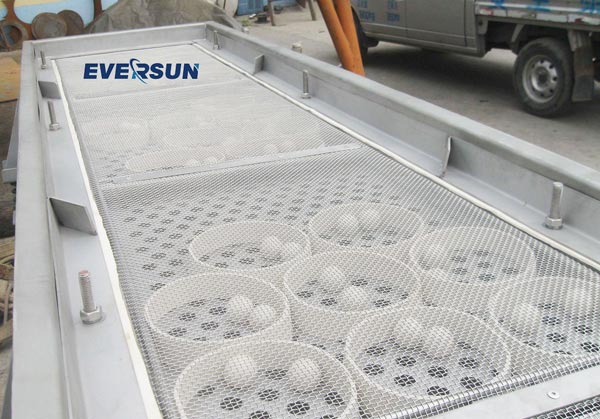 Eversun machinery (Henan)Co,.Ltd was established in 2003, Eversun Machinery is a professional manufacturer of screening and conveying equipment, product quality system has been strictly certified by ISO9001:2005 and CE national standards. 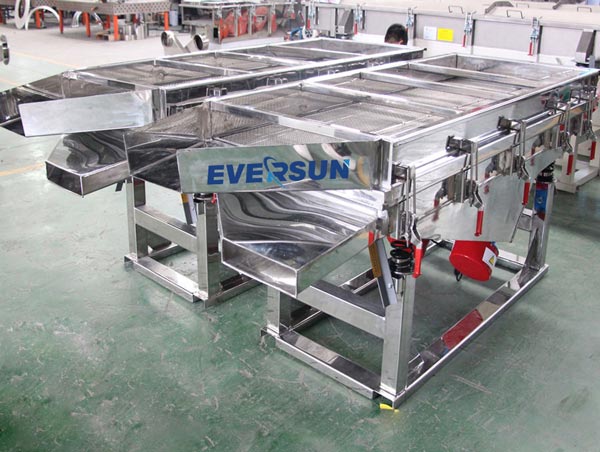 Please feel free to contact us if you need any support.Sales Dep: Sales@vibrosievingmachine.com, Cell/WhatsApp:+86 13162301696 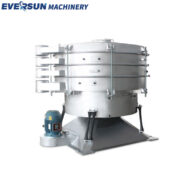 Ultrasonic vibrating sieve supplier in the world are countless. Which one can be trust? Here today would like to share the 2021 latest top 10 organic competitors of Ultrasonic Vibrating Sieve Supplier on Google.com in September:   1. Compact Ultrasonic Sieving System – MSK-SYU-3 – MTI … https://www.mtixtl.com › UltrasonicCompactSievingSY… It... read more 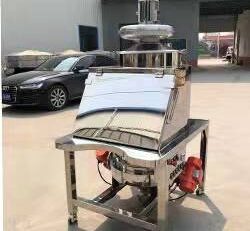 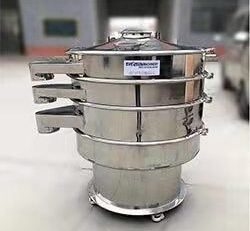 How to clean and handle the rotary vibrating screen daily 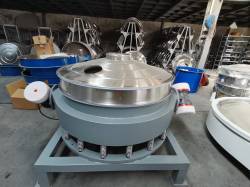 What machine is used for sieving milk powder

What machine is used for sieving milk powder In recent years, dairy producers have continuously strived to improve process efficiency and reduce waste in production lines. For milk powder, the demand for hygienic and efficient processing means that dairy producers are facing increasing pressure to... read more 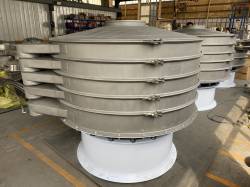 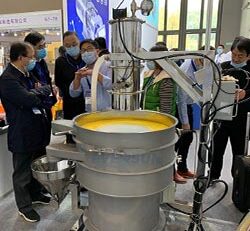 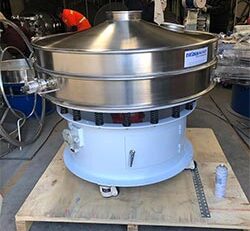 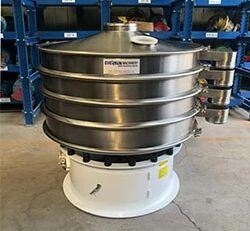 How to sieve gelatin powder

How to sieve gelatin powder For sieving different types of gelatin powder, different shakers can be used. Gelatin powder is gelatin that has been dried and broken into individual particles, which is advantageous if it is easier to disperse throughout the dish. Gelatin sheets are... read more 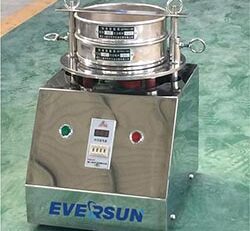